What is the Importance of Colour Grading in Filmmaking? 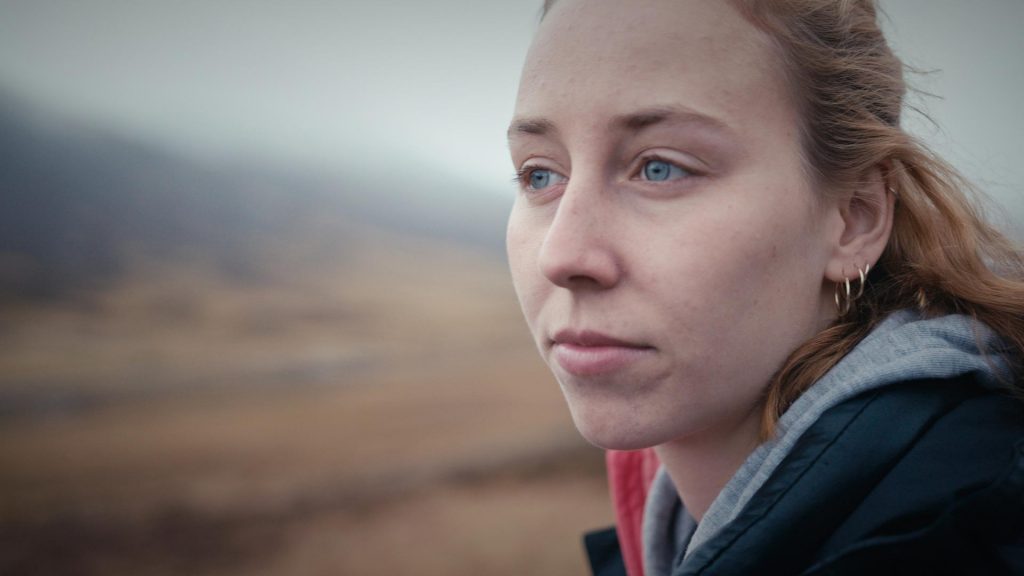 Colour is a critically important, often underestimated, element within any type of film or video. It plays a huge role in how audiences emotionally respond to what they see and experience on screen.

Different colours, and different shades of colour, can trigger conscious or subconscious thought patterns depending on the colours used.

Warm reds or oranges used in a romantic comedy may produce feelings of love, compassion, or togetherness. Deep dark blues used in a spy thriller may lead to feelings of paranoia, isolation and coldness. These are clichéd examples, but I hope illustrate the point.

Understanding colour theory isn’t just useful for narrative films – it’s widely used in TV ads, music videos, social media ads, and also corporate or wedding videos to carefully, sometimes subtly, influence the emotional connection a viewer has to the media being presented in front of them.

Colour theory and colour placement are powerful tools that many filmmakers and creatives underestimate, and fail to take full advantage of.

When in the production process should a Colourist be involved?

One of the common things I hear from new or inexperienced filmmakers is that they did not consider colour as a storytelling tool until they were getting close to “picture lock” – near the end of the post production process. This is far too late in the production process if colour is to be fully taken advantage of.

Although this is common, by not including your Colourist (Colour Grader) in the early stages of production could mean you’re missing out on opportunities that could positively influence the outcome of your film or video. 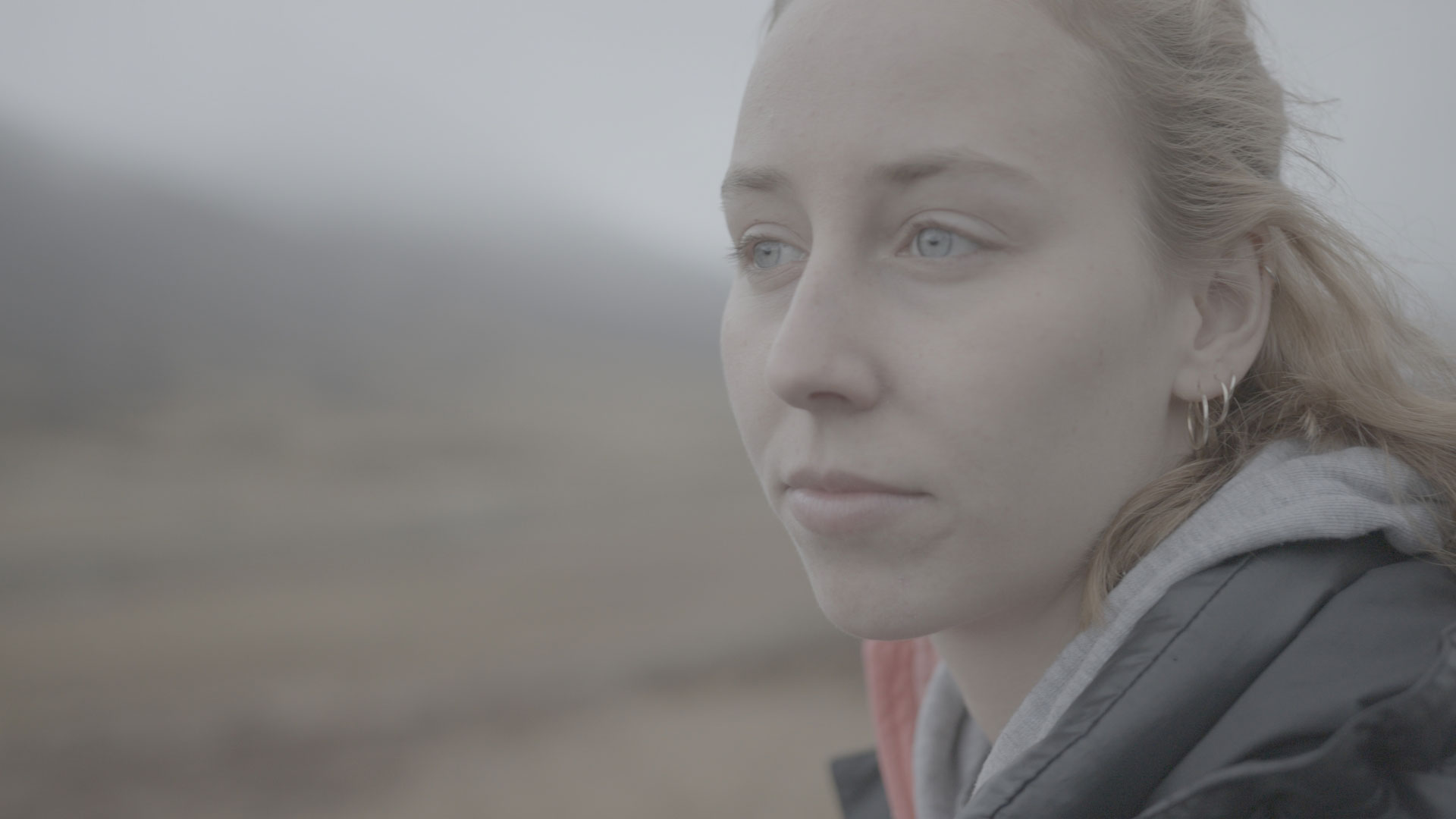 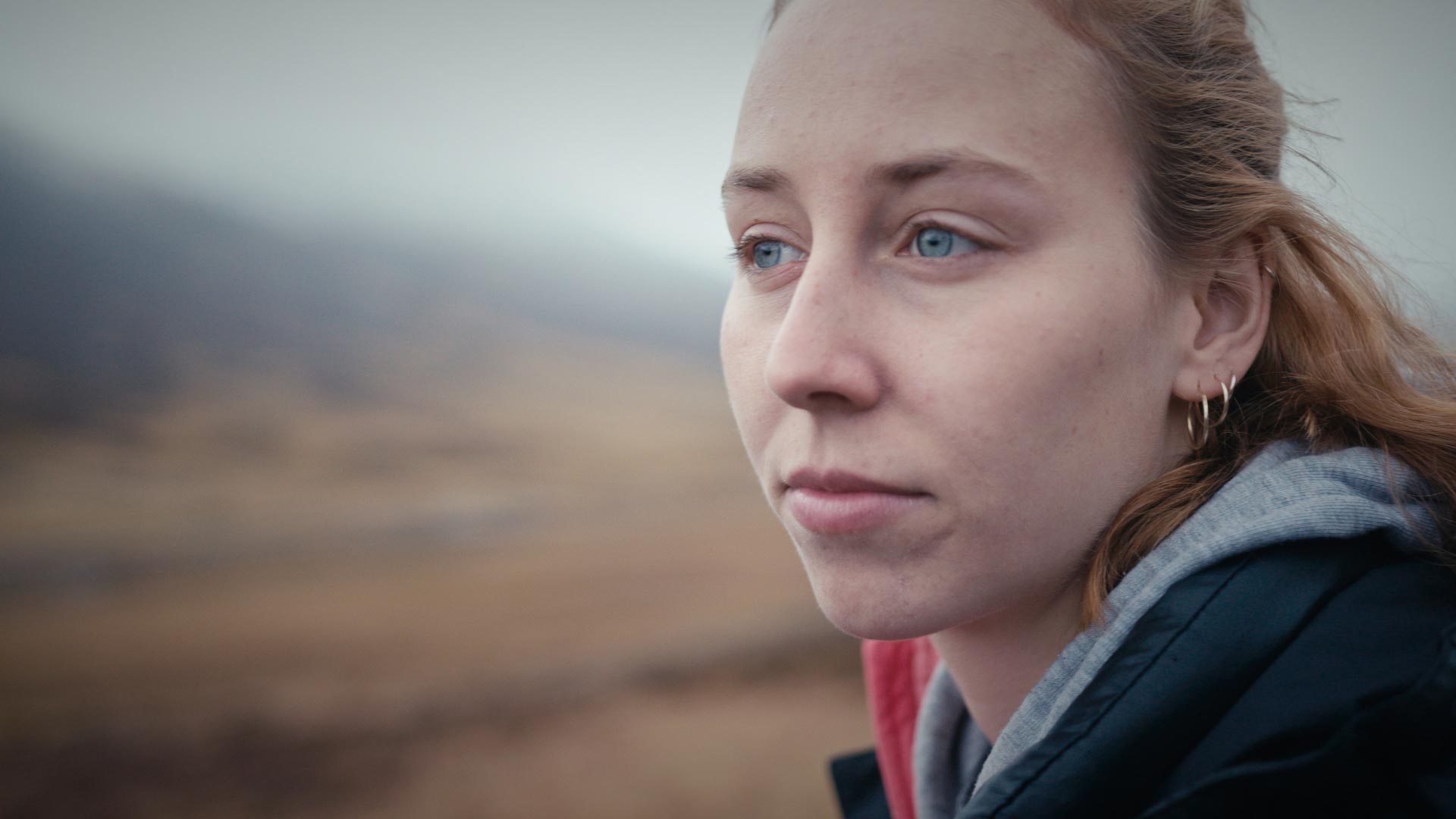 There are two main reasons to pay attention to colour, and how it is used. The first is technical and the second is creative.

The Technical Importance of Colour Correction

On the technical side, one of the many things colour correction can be used to address are errors in colour balance (and “white balance”), ensuring that your whites are actually white, and what should be black is actually black.

“White balance” (sometimes shortened to WB) should be set in camera before the shot is taken. It informs the camera what part of a shot is supposed to be true white. This is normally set according to whatever the main light source is within the shot, whether it be artificial indoor lighting (for example, 4000-4500K colour temperature) or natural daylight (typically, 5000K – 6500K colour temperature) or even moonlight.

If set incorrectly when filmed, it is possible to be fixed during the colour correction process in post, however, the best results will always be enjoyed if the shot was correctly configured when filmed.

As a Colourist I spend a lot of my time fixing or matching exposure across frames, shots, or scenes. Quite often a shot may have been filmed where the exposure on the face of one actor, or perhaps a small detail on an important brand shot, is either underexposed or overexposed compared to other parts of the same shot. Exposure correction allows us to fix this.

Another key output from the colour correction process is for all light and colour spectrums within each shot fall within ‘broadcast safe’ IRE limits to avoid content being rejected by broadcasters or distributors, or colours unexpectedly appearing crushed, or ‘off’, when played back.

The Creative Importance of Colour Grading

When you think of a film or tv advert, what’s the first thing that comes to mind? The story, the acting, the music, the product? Likely, but there’s another equally important aspect that often goes unnoticed: colour.

Colour grading is the process of adjusting and manipulating colours in order to create a certain look or feel for a film or video. Colour grading is vital to creating an immersive and compelling experience that communicates and resonates with the audience in the way the director intended.

When you watch a film, the colours on the screen don’t just magically appear. Days, sometimes weeks of thought and effort goes into making sure the right hues and shades are used to create the desired mood and atmosphere.

Colour grading is an important step in the filmmaking process, and it’s crucial that you find a colourist who understands your vision for your project. By taking the time to get your footage correctly colour correct, and colour graded, you’ll be able to achieve a look that’s consistent with your overall aesthetic.

Plesae don’t underestimate the power of colour – it has the potential to make or break your film.